I like both of these ideas, so let’s combine them. Copy/paste some text into the box, and below you’ll see the same text with the most common “ten hundred” words (and some punctuation) removed.

After taking a lengthy break from social media sites like Twitter and mainstream news outlets like The New York Times, I’m finding that I no longer have the stomach for their brand of emotionally/politically charged language (if I ever did). And this is not to mention their less sophisticated cousins like TikTok and CNN.

My (literal) mental model is that of a machine, pretty often functional, but sometimes on the fritz (in which state it’s worse than useless). There’s a large control panel with a bunch of knobs and dials, and through a non-trivial amount of effort, I’ve found a combination of settings that makes everything run smoothly enough. 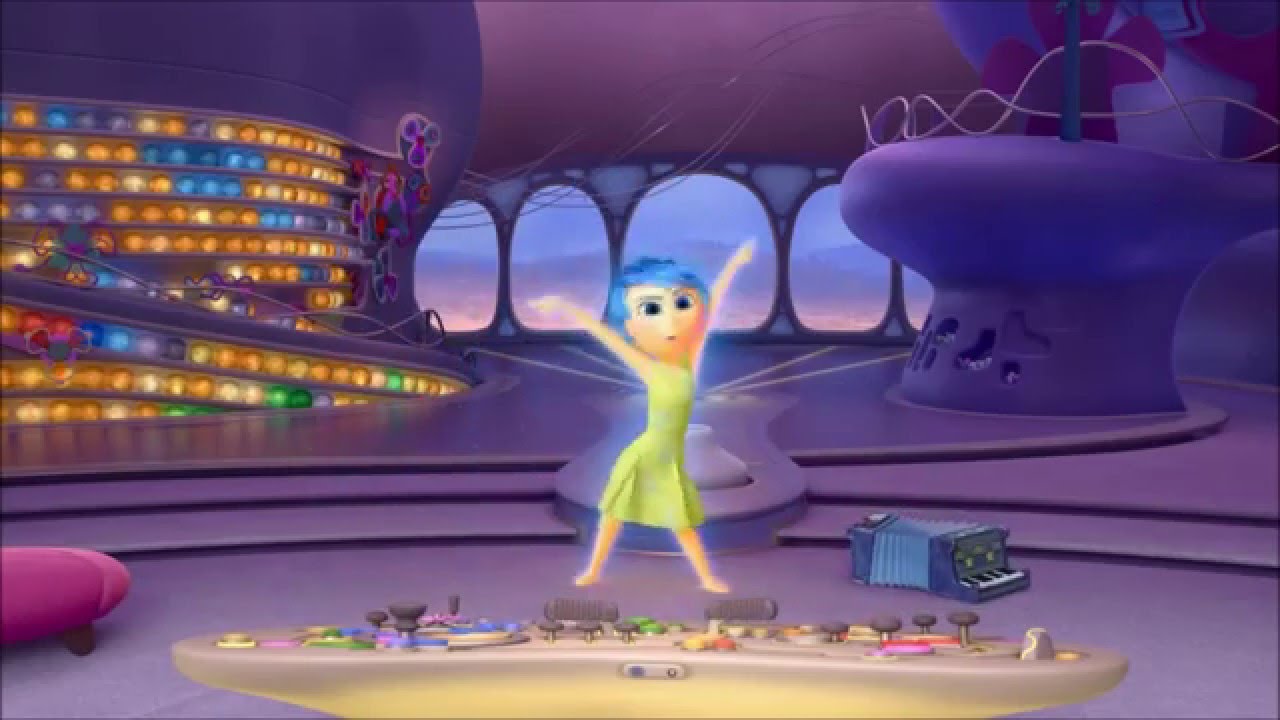 But when I read an article that uses charged language, it’s the metaphorical equivalent of someone reaching in and haphazardly mashing a bunch of knobs and dials. 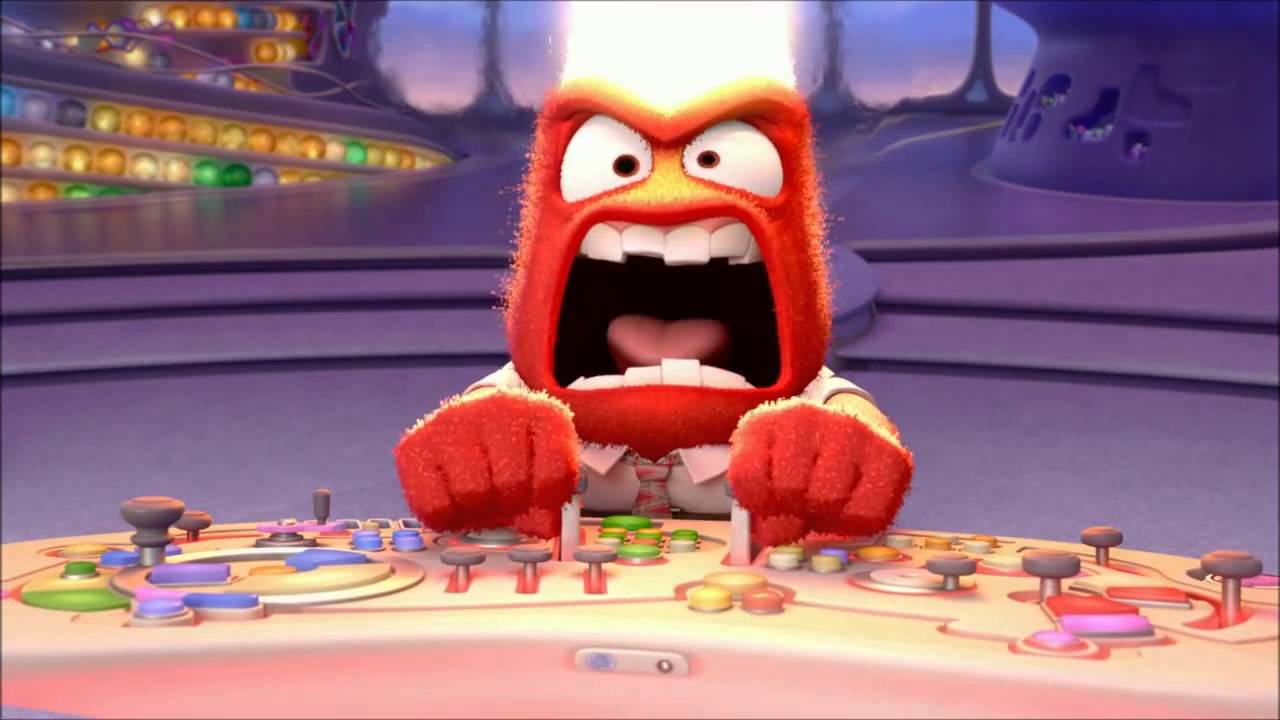 This is not good! And it can sometimes take me a while to reach a new equilibrium again.

As an example, take this recent Politico piece on Oregon Congressional candidate Carrick Flynn, which was my proximal motivation to write this post. The Thing Obscurer analysis of the opening section looks like:

There’s nothing wrong with this per-se, in the sense that the author is simply reporting on what Flynn and his opponents have said. But it’s also akin to FUD, via the uncritical use/repetition of charged language like [deadly, boogeyman, baffled, shady, carbetbagging, baron, denounced, tax-dodging]. Words like this are meant to emotionally engage (and maybe even entertain), but not necessarily inform the reader. And when it comes to news, I mostly just want to be informed.

Thing Obscurer obviously doesn’t work very well in its current form, but I do think something like it might, ironically, help clarify tone/intent, and allow people like me to identify (and selectively avoid) needlessly inflammatory authors and sources. Some thoughts on potential improvements/alternatives: