I’ve been a fan of Scott Alexander’s Slate Star Codex (SSC) for several years, and have already written more than a few posts referencing his work. Other readers have been similarly inspired, and a few have even taken the time to produce audio versions of his more recent entries. As an avid podcast listener, I’ve found these to be an extremely useful way to keep up-to-date with SSC in the context of my regular media workflow.

Unfortunately, audio coverage for older posts is somewhat sparse, and the same is true of his (wonderful) serial novel Unsong, with one ongoing effort currently only about halfway finished. That’s why, late last year, I started a project to convert his entire back catalog into audio using Amazon Polly. 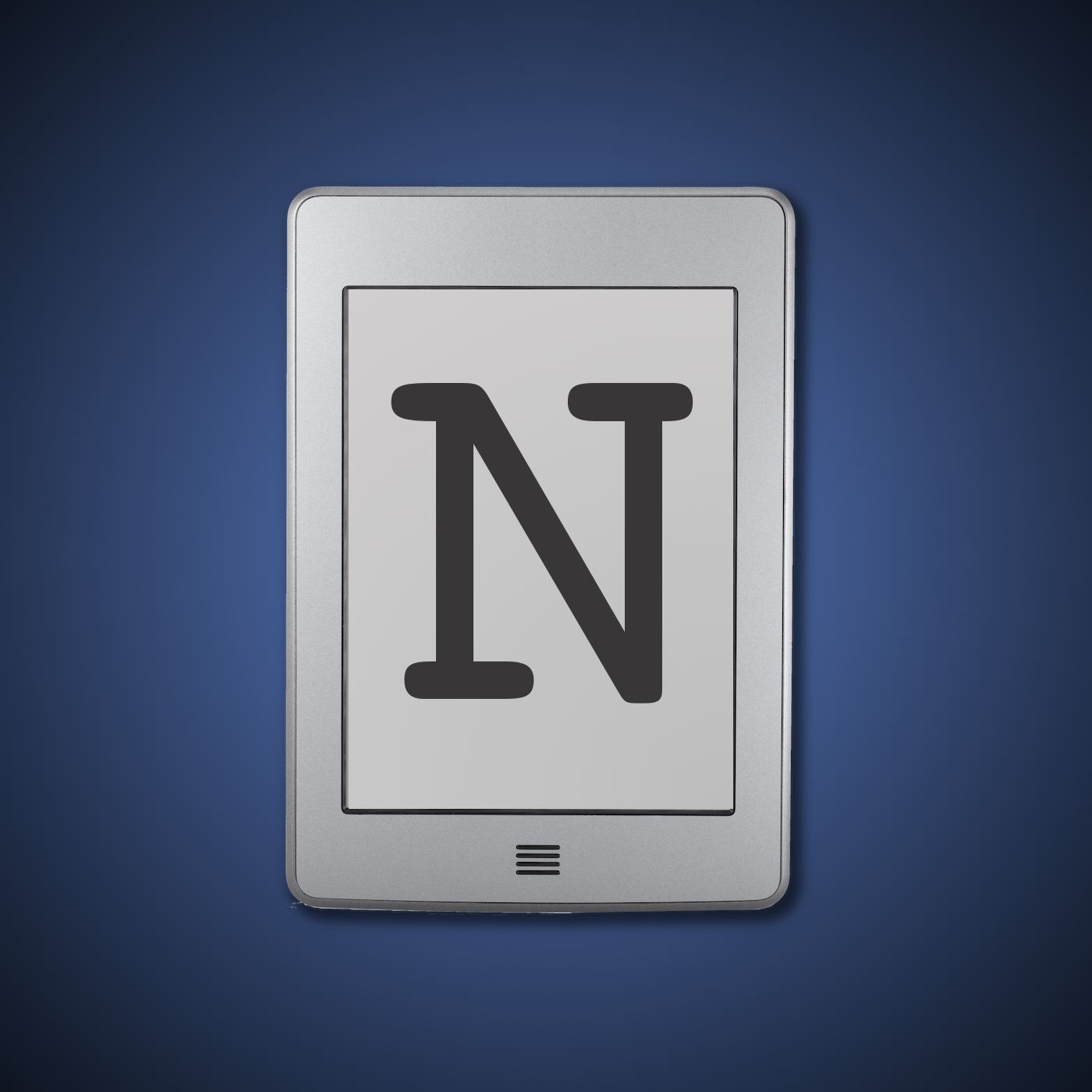 Just some quick artwork I made for the podcast feed. For an an actual SSC ebook, see here.

Having previously worked with text-to-speech (TTS) software to create a web app for conversing while I had mono, I was surprised by just how much the technology has improved in recent years. After testing the available options, I decided to use Amazon Polly, both because of its generous free tier, and also the Neural TTS engine, which produces incredibly lifelike cadence and intonation.

Polly has several limitations, however. The first is that the API can only process several thousand characters at a time, meaning the user is responsible for chunking the raw text, and concatenating the resulting audio files. Also, although the 1 million character monthly limit sounds like a lot, that didn’t stop me from running up a $250 AWS bill on my first attempt…

But, after some scraping and fine tuning, I eventually got a workable prototype and processed the entire corpus of SSC posts to date. The GitHub repo, which contains the scripts, audio files, and Jekyll-based web interface used to generate the podcast feed, can be found here.

I also run a local server that periodically scans the SSC Archives and automatically generates new episodes as posts are published. To subscribe, simply add the following link to your podcast app:

Note: there are still a few bugs that cause occasional issues, mostly related to novel (or sometimes broken) HTML formatting in Scott’s posts. I plan to go through and fix this at some point, but PRs are also welcome!

Just some quick artwork I made for the audiobook feed. For an an actual Unsong ebook, see here.

Using a fork of the SSC Podcast repo (with a few minor modifications), I also generated an audiobook version of Unsong. Although there are some predictable issues with the Names of God, and Uriel occasionally speaks in acronyms, I think it turned out nicely overall. The GitHub repo is here, and you can subscribe on your podcast app using the following link: